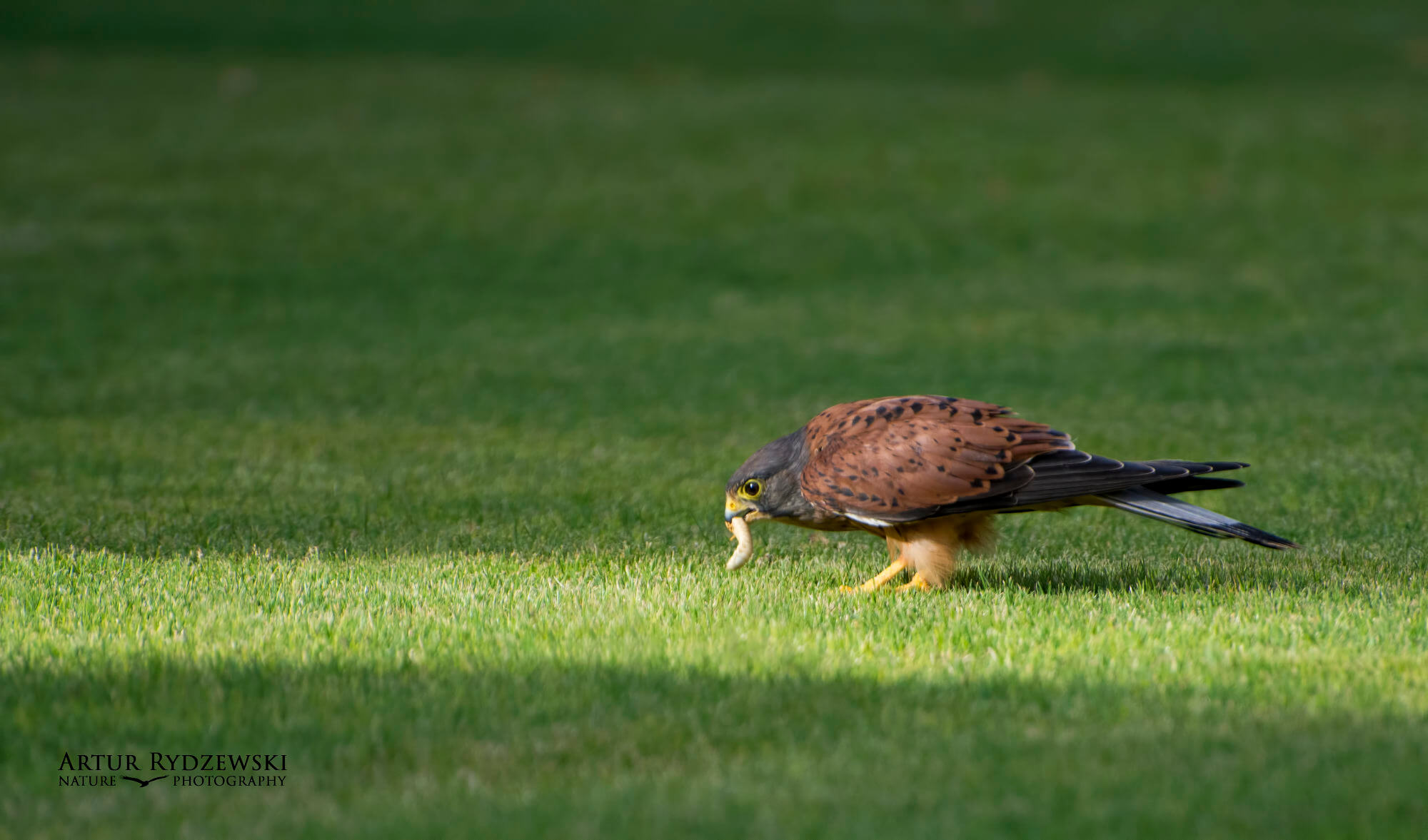 The common kestrel – Falco tinnunculus is a bird of prey species belonging to the kestrel group of the falcon family Falconidae. It is also known as the European kestrel, Eurasian kestrel, or Old World kestrel. In Britain, where no other kestrel species occurs, it is generally just called “the kestrel“.

This species occurs over a large range. It is widespread in Europe, Asia, and Africa, as well as occasionally reaching the east coast of North America. But although it has colonized a few oceanic islands, vagrant individuals are generally rare; in the whole of Micronesia for example, the species was only recorded twice each on Guam and Saipan in the Marianas.

In the cool-temperate parts of its range, the common kestrel migrates south in winter. It is a diurnal animal of the lowlands and prefers open habitat such as fields, heaths, shrubland and marshland. It does not require woodland to be present as long as there are alternative perching and nesting sites like rocks or buildings. 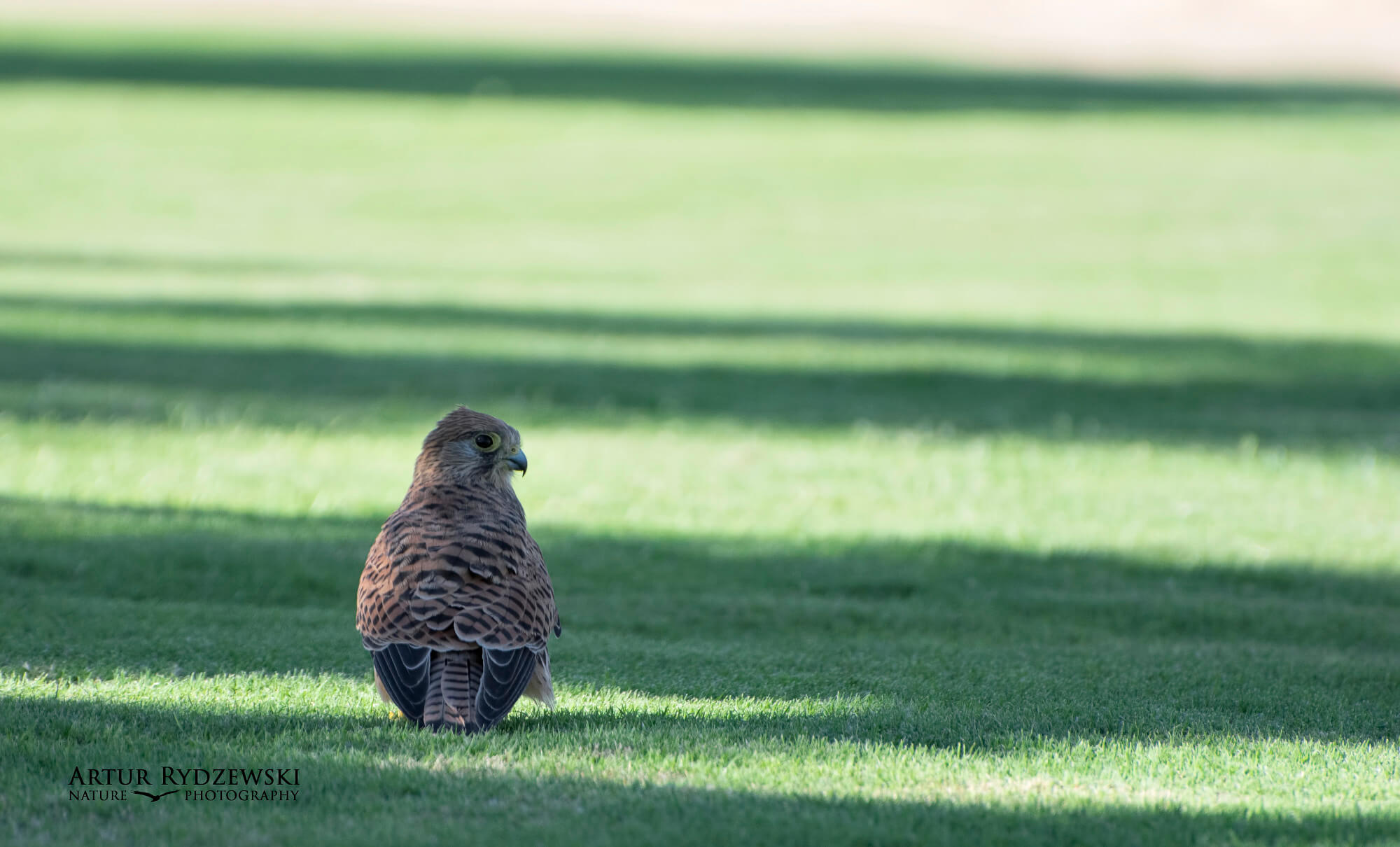 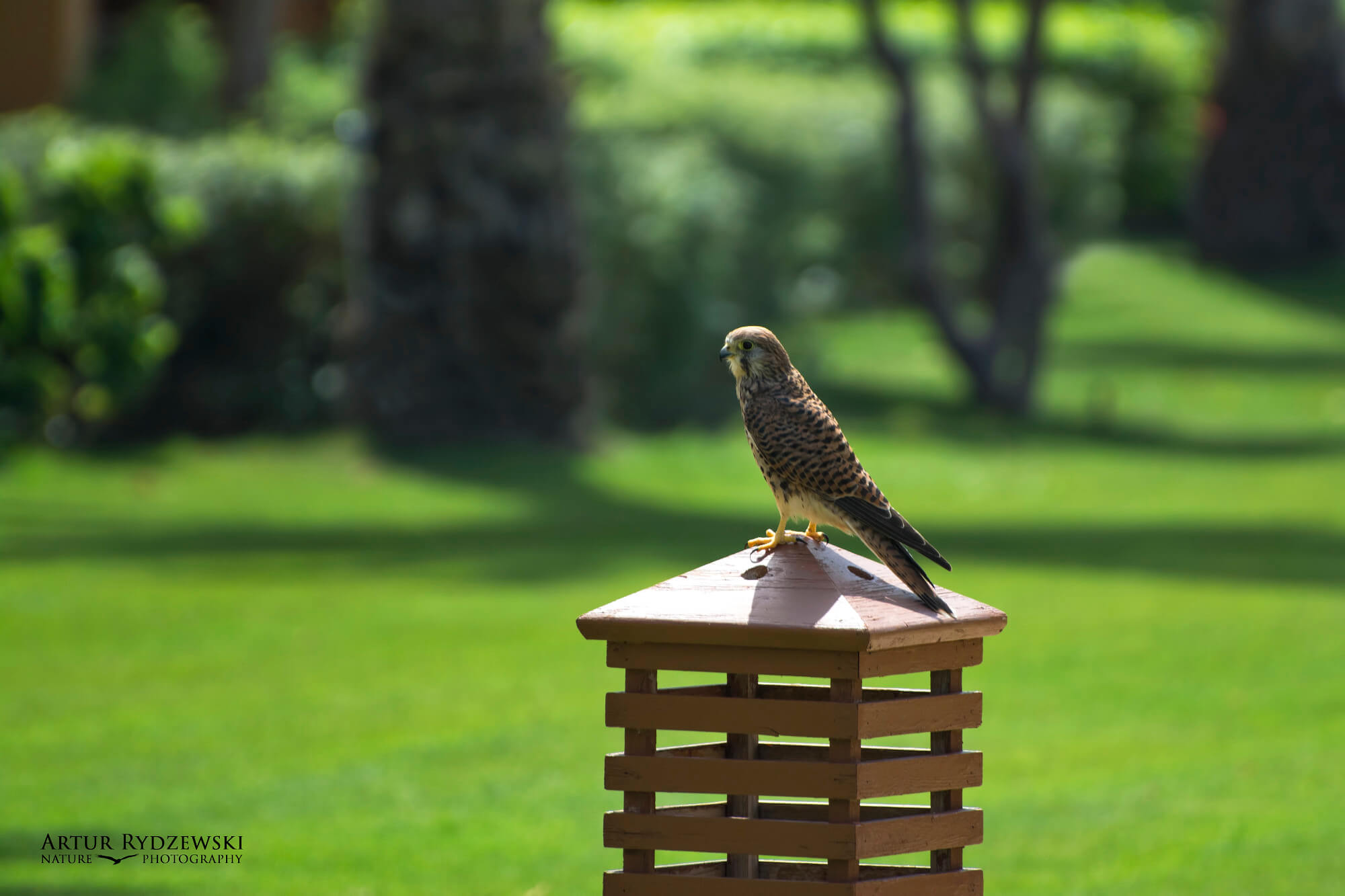