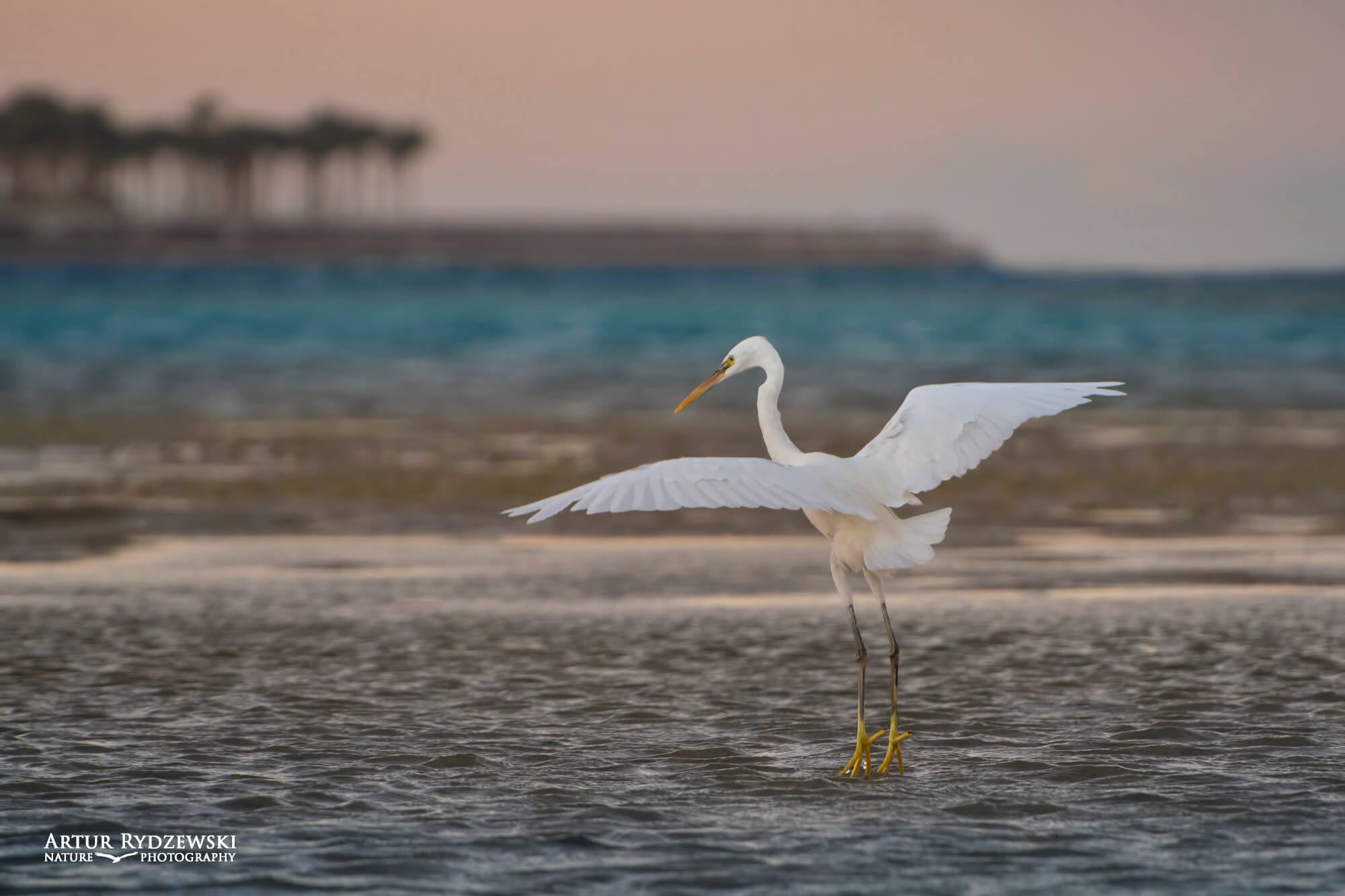 You can download and use my photos  as long as you provide appropriate credit. 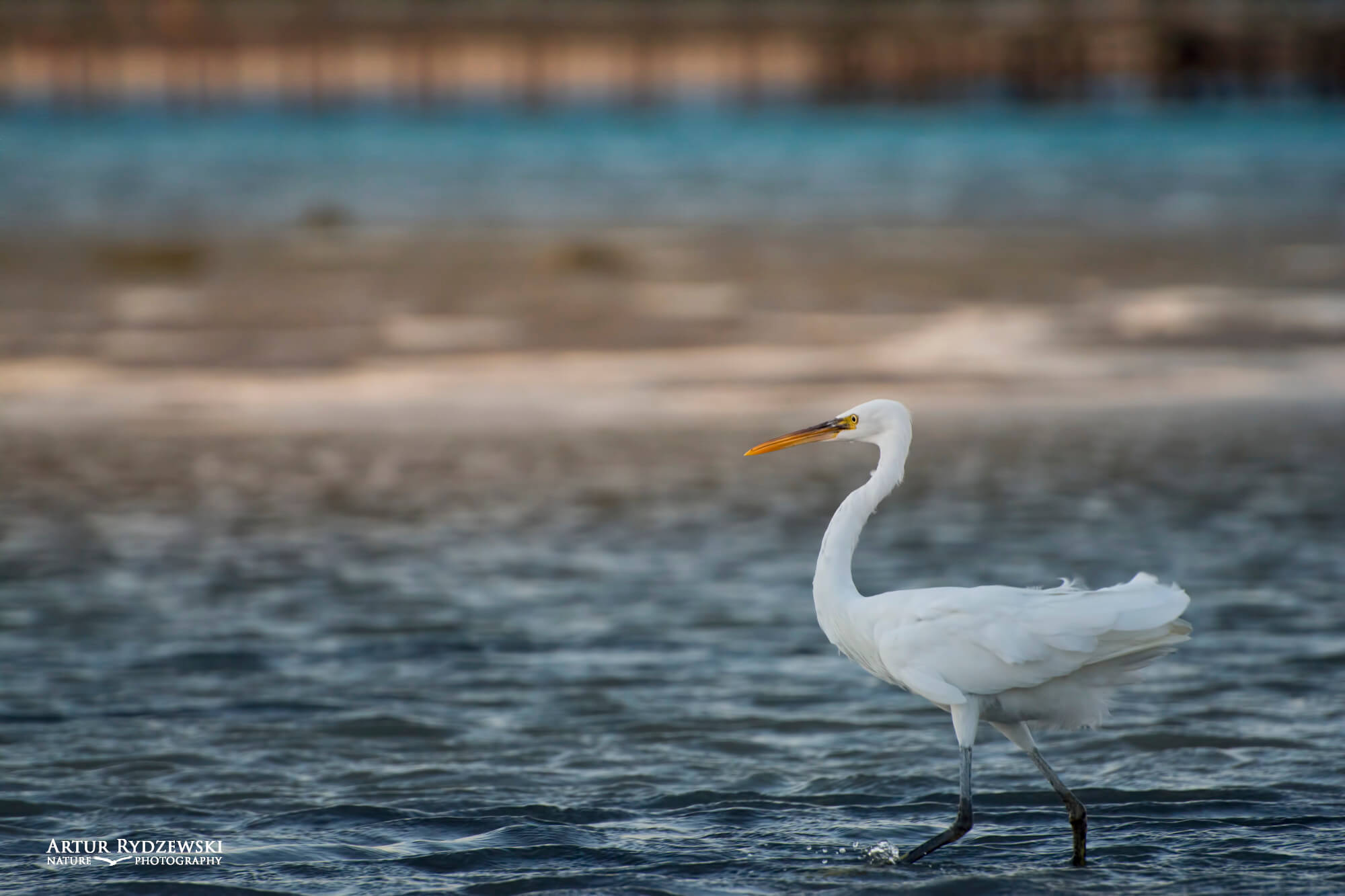 The western reef heron – Egretta gularis also called the western reef egret, is a medium-sized heron found in southern Europe, Africa and parts of Asia. It has a mainly coastal distribution and occurs in several plumage forms: a slaty-grey plumage in which it can only be confused with the rather uncommon dark morph of the little egret (Egretta garzetta); a white form which can look very similar to the little egret although the bill tends to be paler and larger and the black form with white throat E. g. gularis of West Africa. There are also differences in size, structure and foraging behaviour. This bird has two plumage colour forms. There is an all-white morph and a dark grey morph; morphs can also occur with intermediate shades of grey which may be related to age or particoloured in grey and white. The white morph is similar in general appearance to the little egret, but has a larger yellower bill, extended yellow on thicker legs, and when foraging tends to be very active, sometimes also moving its wing or using it to shade the water surface. It occurs mainly on the coasts in tropical west Africa, the Red Sea, the Persian Gulf (Iran) extending east to India. It also occurs in the Lakshadweep Islands and Sri Lanka.

These birds stalk their prey in shallow water, often running or stirring the water with their feet or flicking their wings to disturb prey; they may also stand still and wait to ambush prey. They eat fish, crustaceans, and molluscs. In coastal areas, they regularly feed on mudskippers. Laboratory studies show them to be capable of making corrections for refractions but the probability of missing increases when they are forced to strike at prey at very acute angles to the water surface. Like other herons and egrets they have few vocalizations, making a low kwok or grating sounds when disturbed or near the nest.

The western reef heron’s breeding habitat is coastal wetlands. In the Red Sea region the breeding season is from June to August. 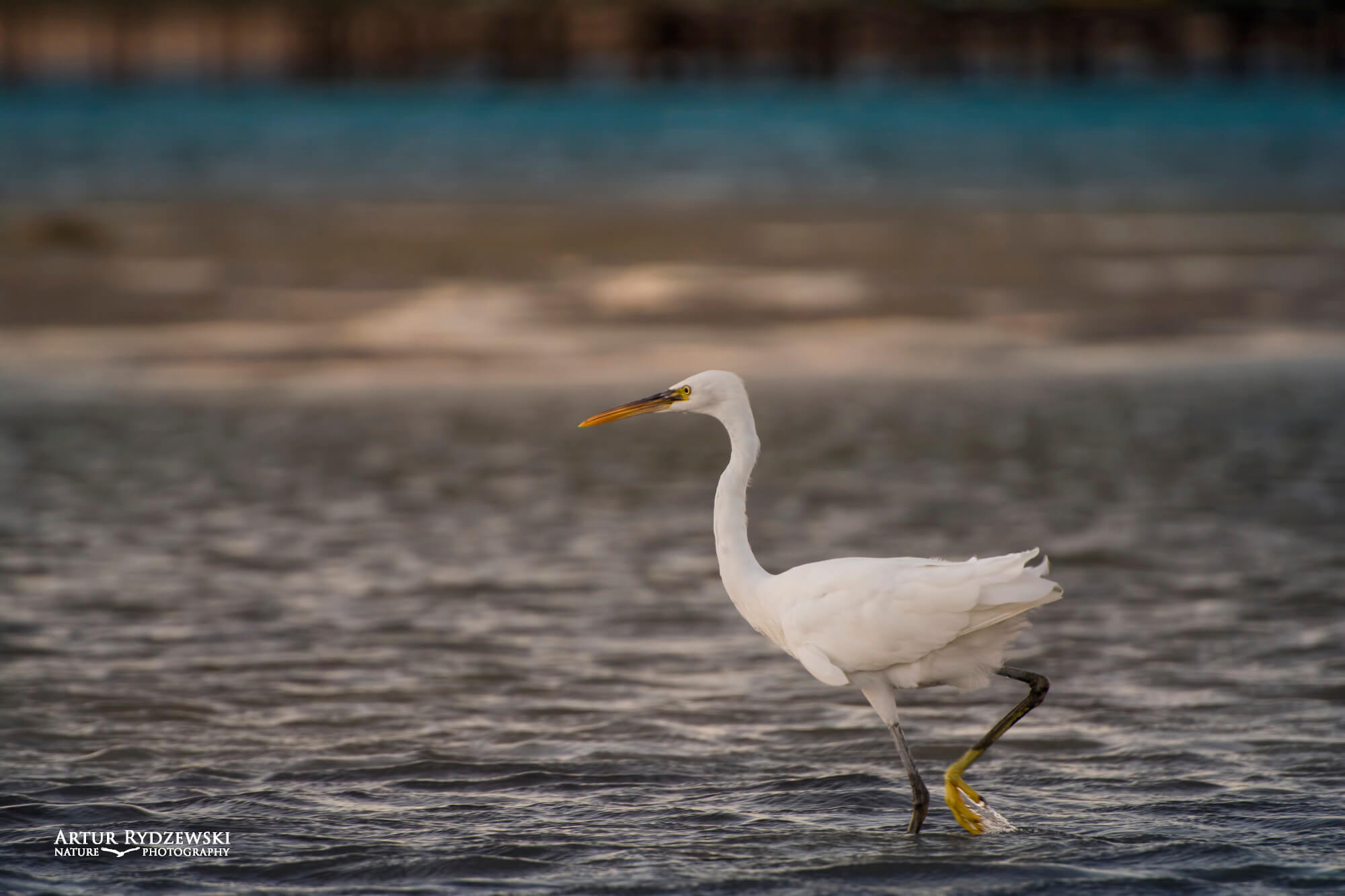 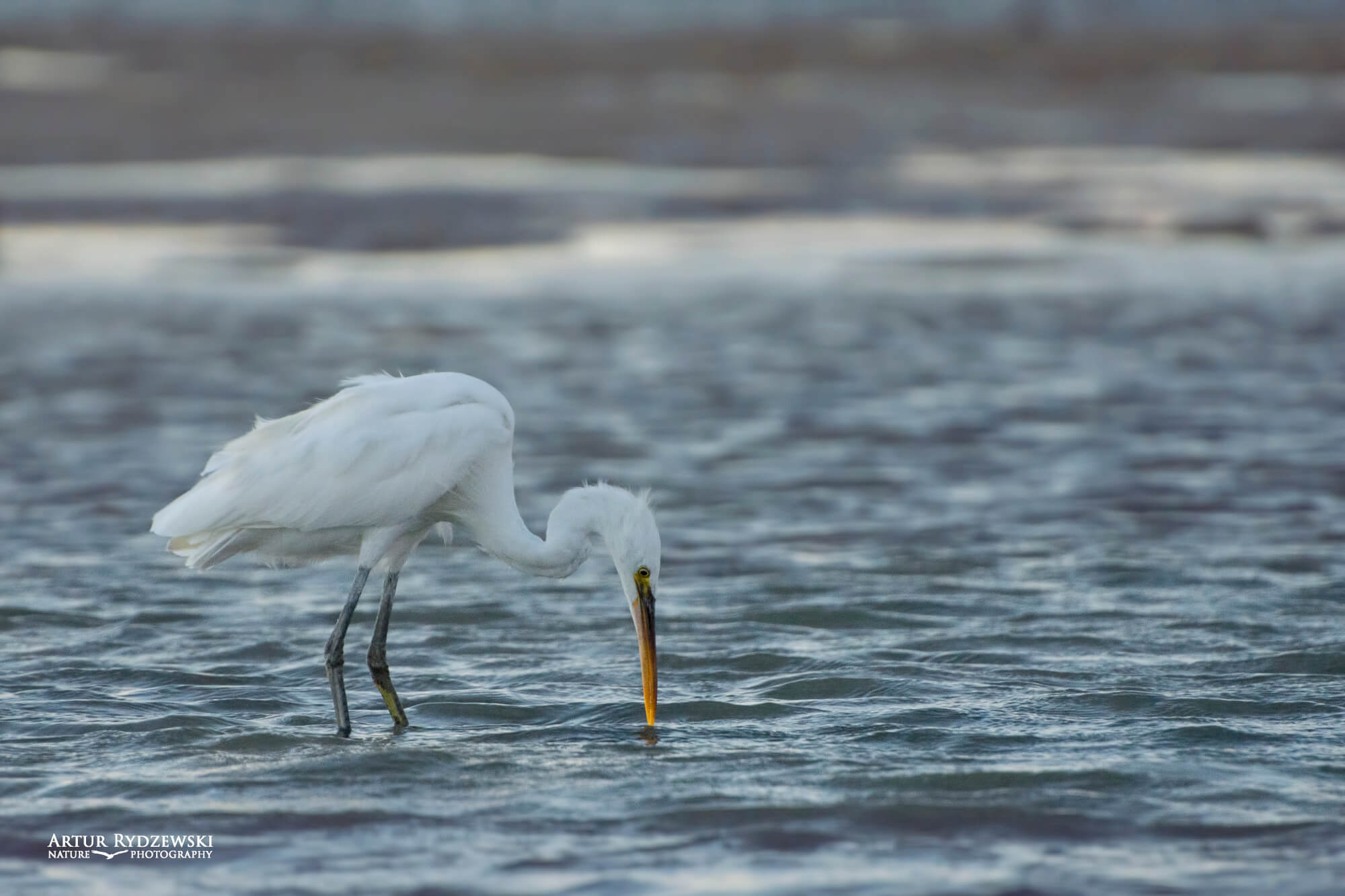 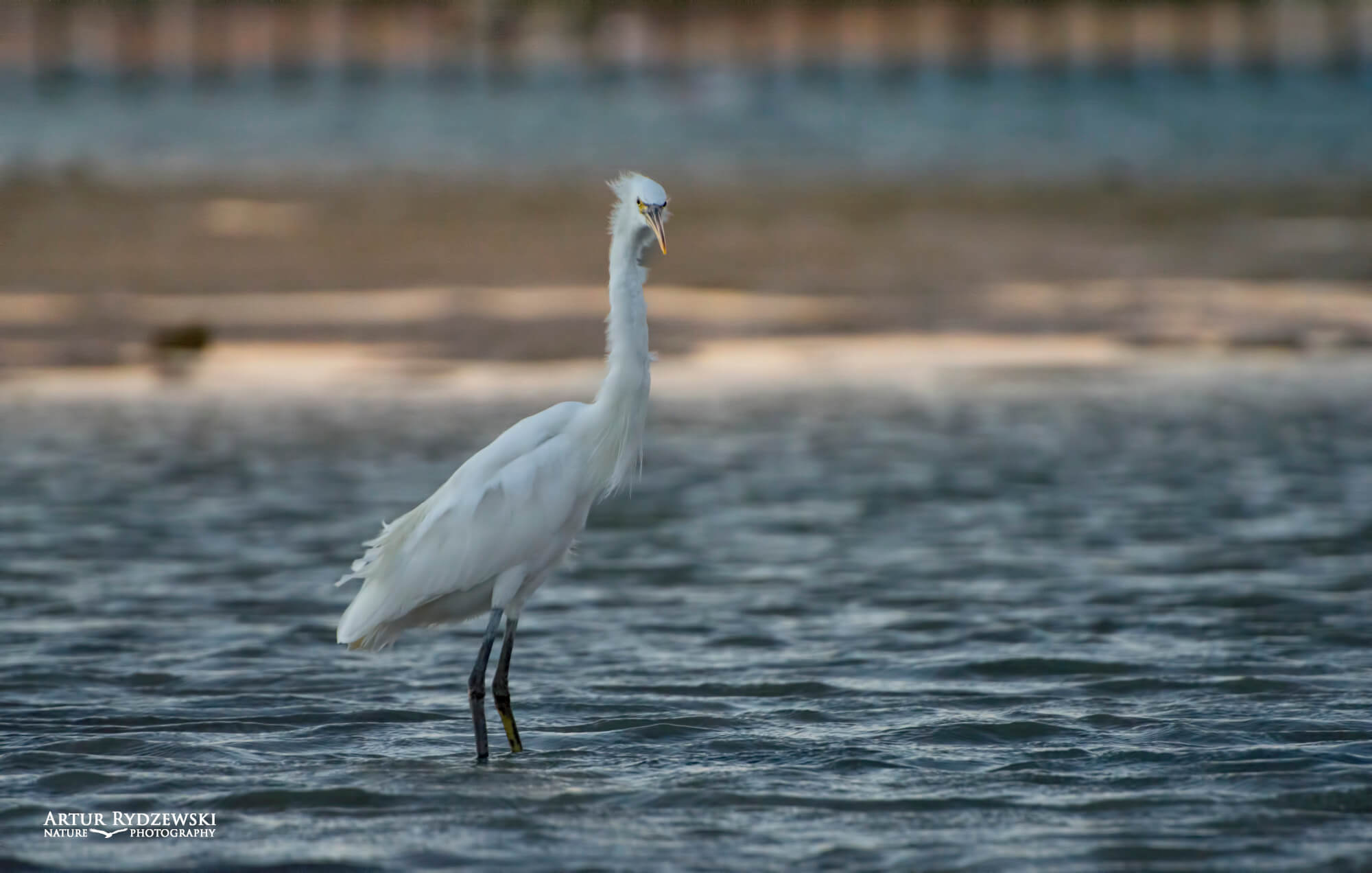 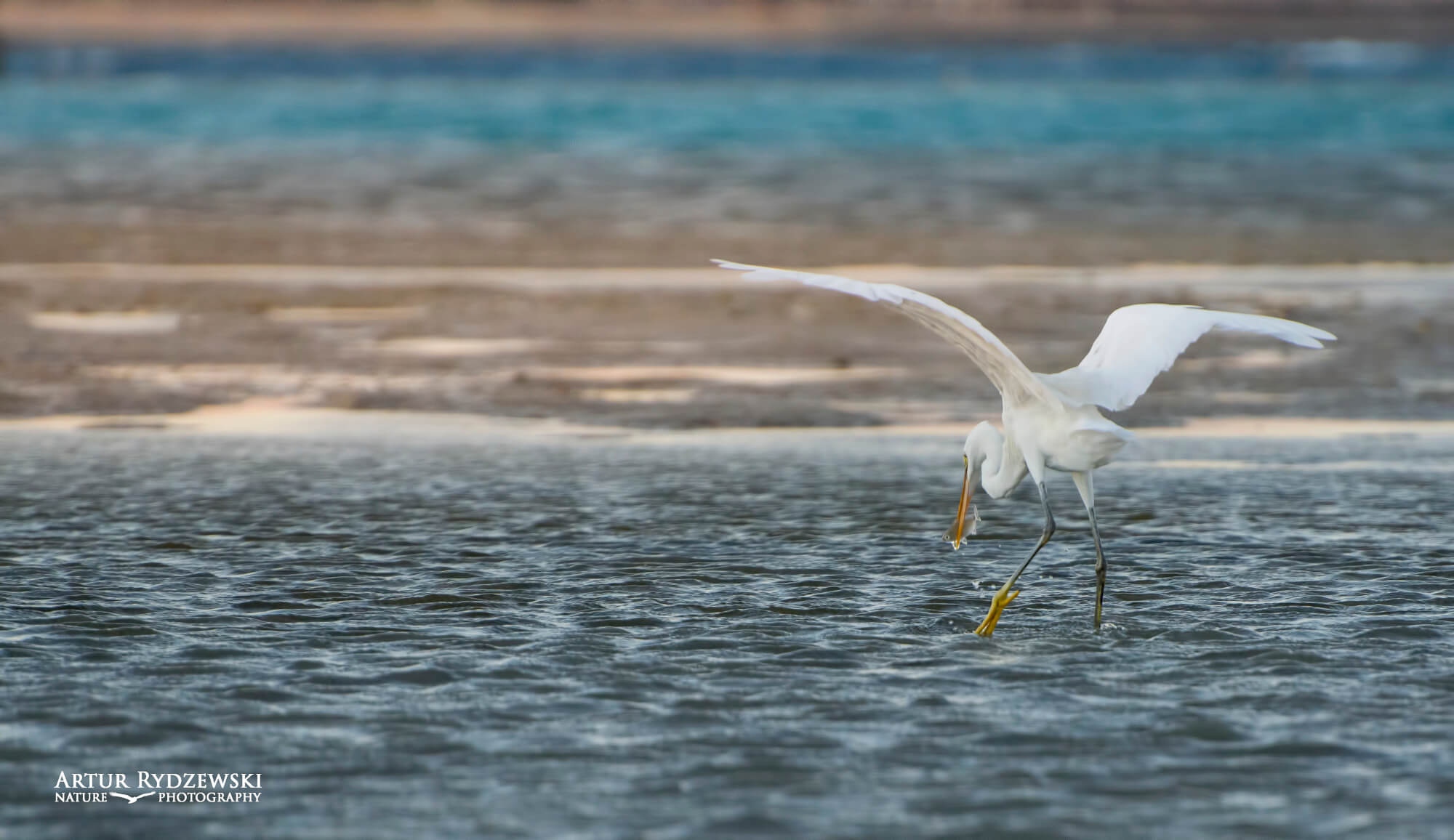